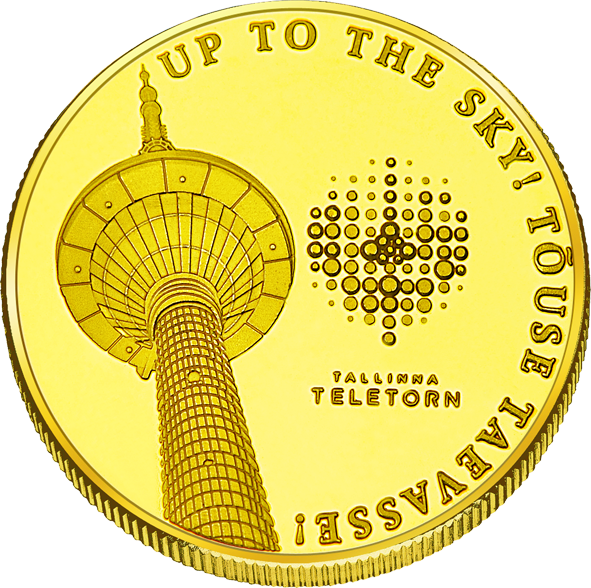 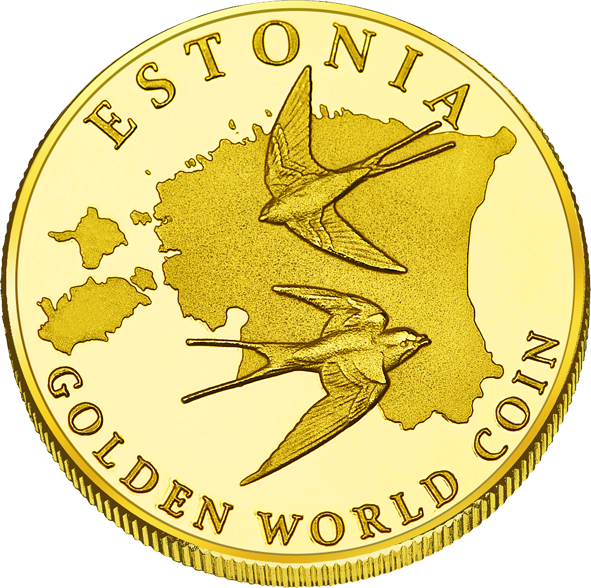 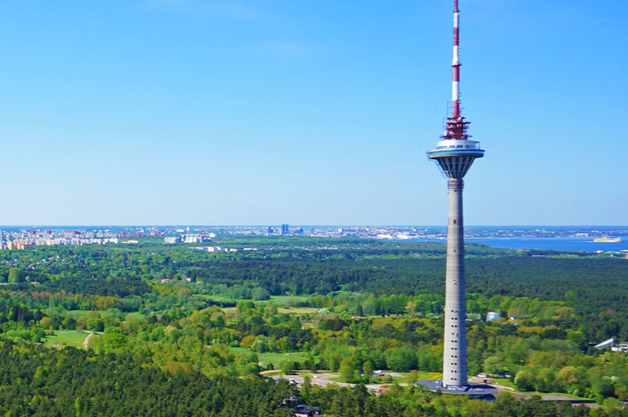 Moscow was selected as the host city for the 1980 Summer Olympics and Tallinn was the site of the Olympic sailing events. The TV Tower building was added to the official list of Olympic sites, which ensured easier access to construction materials. Equipment originally intended for the Vilnius TV Tower was installed in Tallinn instead and the TV Tower was completed on time, while the one in Vilnius was delayed by about a year. Construction at the TV Tower began in 1975 and it was completed just in time for the big event. The work spanned a few months short of five years.

At 314 metres the tallest building in Estonia, the tower was opened on 11 July 1980, with all of the party functionaries of that time attending.The Soviet-era reality was pointed up by one of the TV Tower’s employees, Igor Lukas: “Although the whole thing was ready for the Olympics,” Lukas said, “the water was turned off the next day and we had to use a dry toilet until spring.”

Tallinn TV Tower is one of the most important symbols of the restoration of Estonian independence, as it was the site of numerous events sparked by the Estonian Supreme Council’s decision of 20 August 1991 to declare Estonia re-independent. Listen to a 1991 interview conducted by Harri Tiido (in Estonian) with the people who sprang to the defence of the TV Tower and who were there at that critical moment.

The 170-metre-high observation platform was open to visitors until 26 November 2007. At that point, it was closed as it was no longer up to date with fire safety requirements.

It was reopened on 4 April 2012 after undergoing a full renovation.

Architects who worked on the renovation:

The architects’ vision called for a new entrance structure, which adds grandeur and preserves a clear view of the tower. The highest observation platform in Northern Europe was opened (175 m) on the 22nd floor, a modern interactive exhibition was designed and the public areas received a thoroughly modern makeover. The highest panoramic restaurant in Northern Europe also opened.